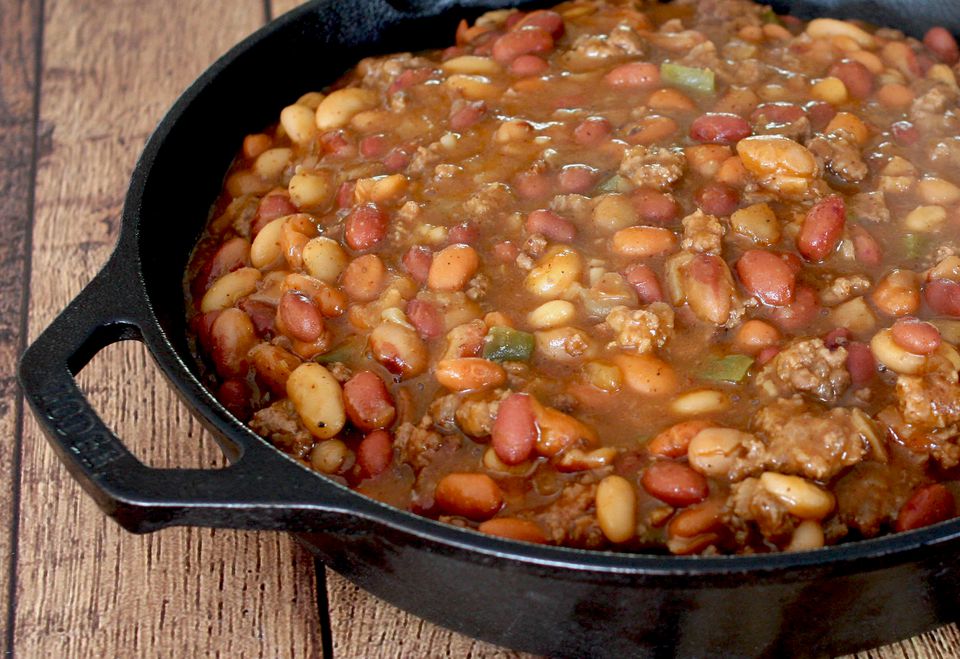 Beans for 18 sounds like a recipe doesn’t it.  Well it is and since the year 2004 it has become so much more than that. Take yesterday for instance, there was just so much going on. In the big city of Salisbury, MD there was the Seagull Century, a Craft Beer Festival, and an open house at the MAC Center. 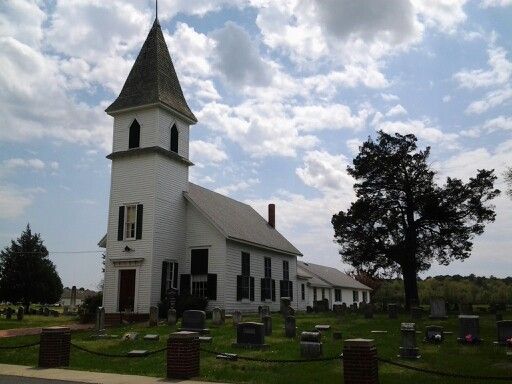 Locally at the Methodist church in the village of Allen there would be a memorial service to honor the life of a founding member of the Fire Department Auxiliary who recently passed away. That wonderful person was Florence Davis. And that my friends is where the Beans for 18 comes in.

Personally, our day was a busy one full of obligations. Herself would be attending the memorial service at the church. I was a volunteer at the open house at the Mac Center and we would both be going to  the 18th birthday party for grandson Thomas later in the day. No, there were no beans for 18 at that celebration. The party was at the local brew pub Evo, short for Evolution Craft Brewery. Trip Advisor gives Evo it’s Certificate of Excellence. If your ever on the Eastern Shore of Maryland and close to Salisbury and hungry, check out Evo.

Now back to the Beans for 18. When herself left for the service at the church she put this dish in the oven and it would be my job to deliver it to the Community Hall when done. It would become part of the feed for those attending the service for Mrs. Flo. That dish would sit among the fried chicken and a plethora of sides brought by others in the village. These (feeds,) as I like to call them, are usually put out by the Allen Methodist Women and you will not go home hungry. Thank you Lord for your servents.

Fourteen years ago some new folks relocated to the area from Ohio, that would be the Wojciechowskis.  We would invite them to join us for Thanksgiving dinner. We’ve been known to host Thanksgiving dinner for ever, less one year we ventured back to Connecticut from whence we came (I know, a redundancy). The specific reason for the return was so herself could participate in the great Manchester, CT Turkey Day 5 Mile Run with my sister Donna and herself’s best friend Linda. That run was in a driving snowstorm by the way. 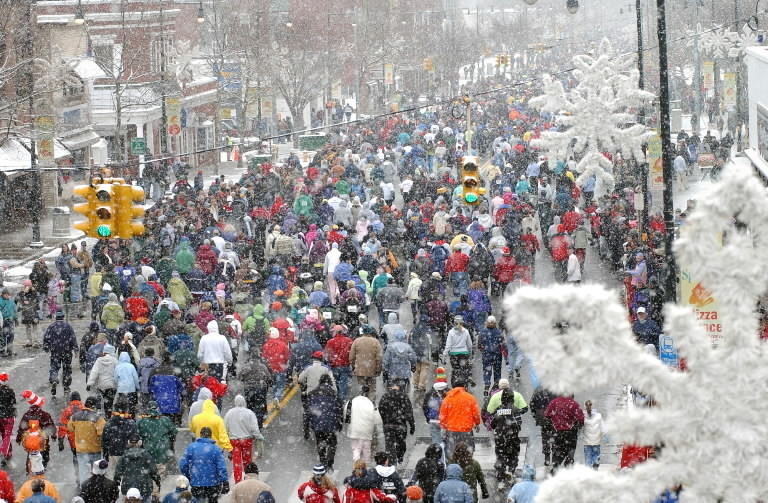 So, back to the Wojo’s as we like to call them. They joined us for Thanksgiving dinner the following year after moving east. Our feast on that special day has been attended by as many as fifty-three hungry folks, twenty-five to thirty-five is more the norm. A whose bringing what list starts to develop in the month of October and five to seven days before the feast the menu is in place. Beans for 18 began appearing on the menu with the coming of the Wojciechowskis and has been there ever since. Now it not only comes with the Wojos, it comes with the Rooster and herself also at the gatherings we attend.

At celebrations of the life of the departed, the birth of a new-born, a fire department event, Lyons club meetings, family gatherings, holidays or just a good old Eastern Shore Crab Feast you will most likely find Beans for 18. At the end of the feed that 9 X 13 inch tray has always been empty. 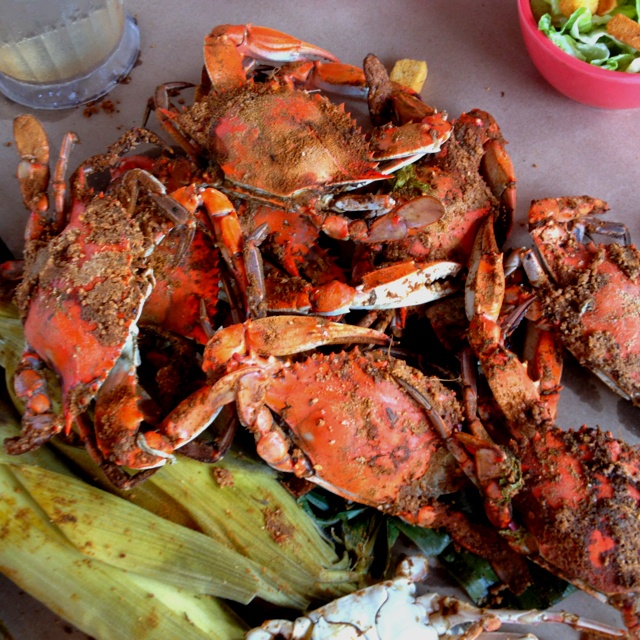 And for you my friends, here is the recipe. Join the family and at your next gathering try out the dish. Should you enjoy this dish as much as we have over the years, whisper a thank you to the Wojociechowskis.

Recipe for Beans for 18

Use a large bowl to mix all ingredients together. Add Sausage & contents of frying pan to bowl. Open cans of beans, drain Lima, green and Wax beans. Do not drain Pork & beans or kidney beans.