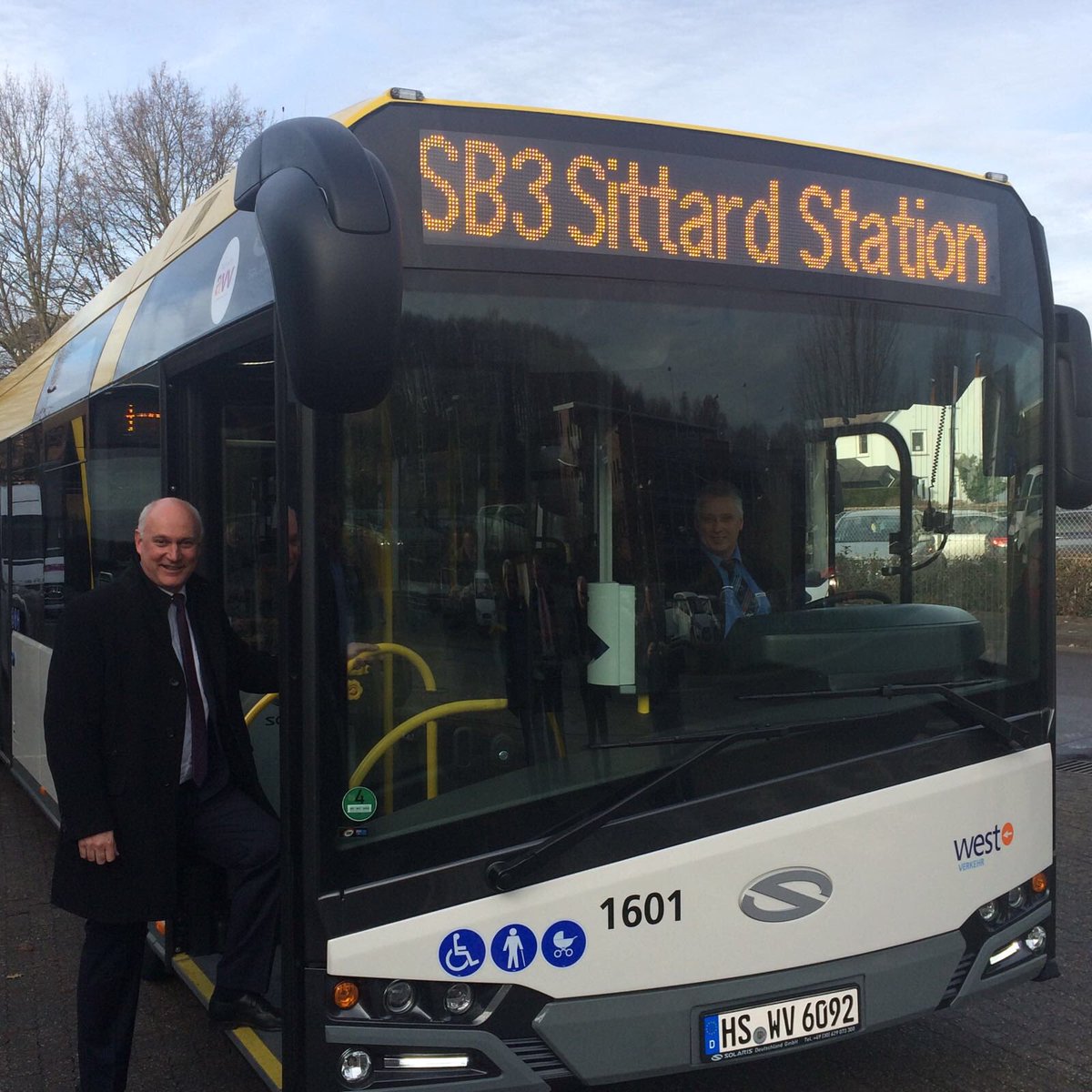 By elfidd / The Rooster in Sharing, Travel on August 27, 2018.
← The Oregon Connection Day 4 Abroad/Food for Thought →