Home » Sharing » Mutterings on a Day in August

Mutterings on a Day in August

Here’s looking at you kid.

Watching us walk up the street early in the morning this past Friday was the neighborhoods newest “Trash Bandit.” Now this young cub can only be a few weeks old. There have been two of them on the road most mornings eating road kills, namely frogs, bugs and the occasional tossed fast food wrappers that seem to appear at various times. Really people, take it home and put it in the trash.

So the us is our trusty K-9 Ben, formally known as Benjamin Franklin Fiddler, our BFF. The acronym BFF was popularized as a quick way for friends to sign off and express their positive feelings for one another while instant-messaging (IM-ing) on the computer or sending a text message on cell phones, just in case you didn’t know.

Each morning after breakfast Ben and I go on a road trip, usually to an off road site so Ben can have some exercise, not chasing Mr. Racoon however. There are many of these sites within a mile or two of our home, on some days we both get some exercise. Ben usually gets his AM constitutional in at this time also. If you could observe Ben in the wild you would be taken back to the day’s of Tigger, as Ben hops about on all fours propelling himself in the air. His favorite route is a configuration of a figure 8.

As the corn grows.

On a completely different note,

Rain. The east coast has been getting a lot of it of late. As I write this, Lynchburg, VA is holding it’s breath a dam doesn’t break. Major League baseball has games backing up due to cancellation. Our fifty acre corn fence just grows higher and higher. It surrounds our home and limits our vision in three directions. Most evenings just after sunset the sly fox, a very large one I might add. emerges from the corn adjacent to our driveway and strolls across the street. I’m sure neighbor Jim putting out the cat food, the sound of which is likened to days of old when coal went down the shoot to feed the furnace, lures the fox in. Our flock of backyard chickens remains safe so far. 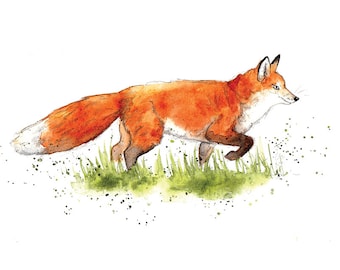 Bob Marley, may he rest in peace, had some great quotes in his short life, he died at the age of thirty six. His music lives on, even today. Here is just one of his quotes. Very appropriate for America’s East Coast. 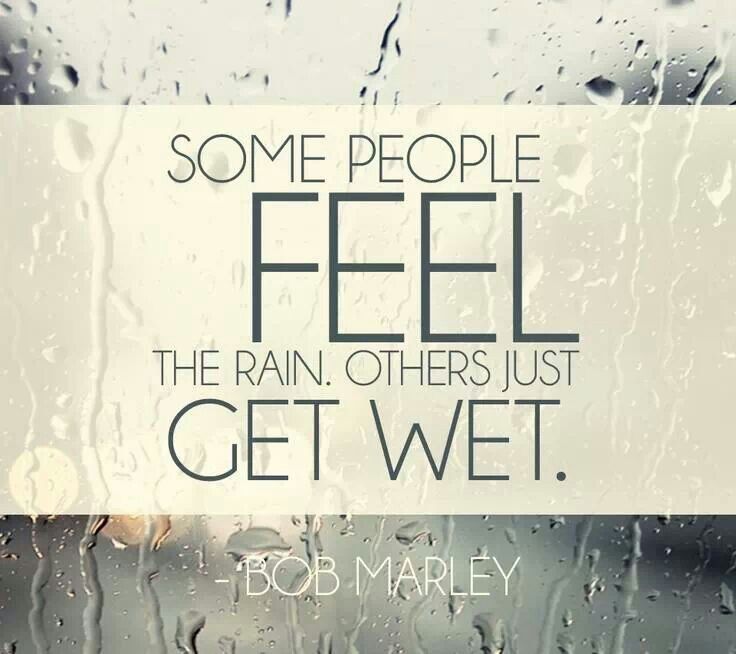 If you’ve never heard one of his songs, hear’s one for you. https://www.youtube.com/watch?v=CHekNnySAfM

We’ve had Thunder Storms earlier, it cooled off a bit, now the sun is out and the Sauna is back. September, football, trees turning colors and crisps nights lie just ahead. Bring it on.