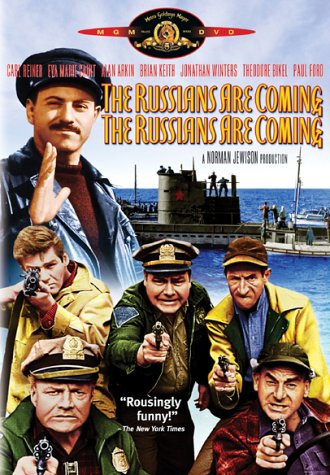 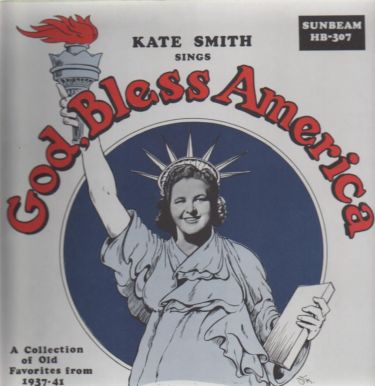 By elfidd / The Rooster in Keeping Busy, Uncategorized on July 15, 2017.
← Document, Document,Document! Just a bunch of pictures during July of 2017 →