Home » On the road with the Rooster » Foreign Lands 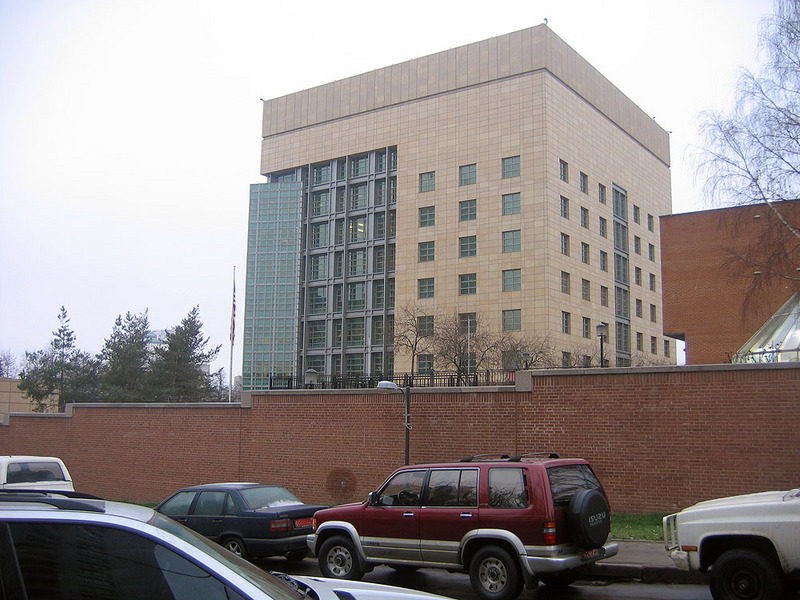 By elfidd / The Rooster in On the road with the Rooster on November 13, 2017.
← 58 Years of Regalement The First Thanksgiving →