Home » Sharing » Must be the Russians 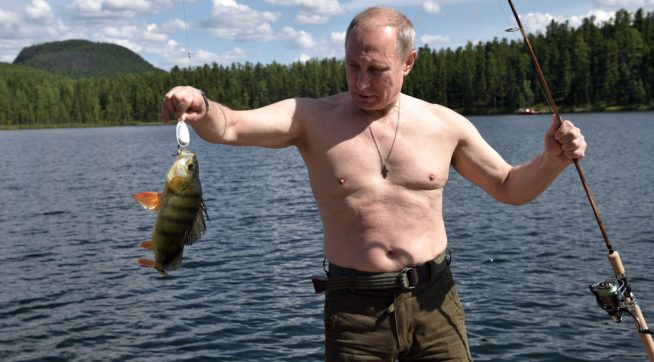