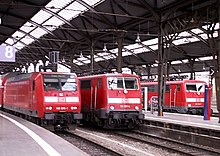 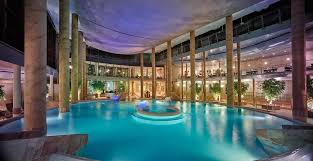 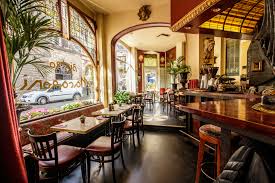 This past Thursday nourishment was once again the order of the day in our tiny village, you just gotta love those Lions. It was the Fire Company Auxiliary who’s turn it was to do the serving and the villagers all added sides to the staple of fried chicken provided by the Lions Club. As you will be able to see from the pictures, there were plenty of sides. The Auxiliary and the United Methodist Women share these event tasks. I must mention that a number of the ladies are both Auxiliary and United Methodist Women.

If your not a member of either, the recruiting door is always open, just contact one of those individuals who are always there.

The hungry gather to await the dinner bell.

Once again Scott McCurdy has set up his trains to entertain all. Scott would be the big fellow in the background chit chatting. Santa and Mrs. Claus were also in attendance to the delight of the young ones.

The table is prepared, no one went home hungry.

Ms Sue Malone rests her legs after doing dishes. That would be herself congratulating Ms Sue on a job well done. Ms Sue was a founding member of the Fire Company Auxiliary, herself has been a member for the past 29 years.

Since it’s charter the organization was known as the Ladies Auxiliary. I finally had to put my foot down last year and get them to drop the Ladies from the organization. It seems they could not find a lady willing to take on the Treasurers job some years back, would you believe ten? Herself was President at the time and the Rooster was drafted. No one has stepped up to volunteer for the position yet, so Auxiliary it is. They treat me well so I can’t complain, as you can see I’m well fed.

Once again a big thank you to the Lions Club and all who brought the bounty to the table. Merry Christmas one and all. Don’t forget the cookies and milk for Santa.