Mr. Smith Gets a Ticket

As many of you are aware, I’m an old retired Trooper from the state of Connecticut. At one time in the late 70’s I was assigned to the Traffic Division, our duties involved the enforcement of Motor Vehicle Laws on the highways of the state. We were mostly assigned to the limited access roads in the state such as Interstate highways, Parkways and the like. On some days we concentrated on Commercial Vehicle Enforcement, mostly trucks, tractor trailers and buses. Other days were spent doing radar enforcement of speed limits. We worked out of marked cruisers as well as many different undercover cars and trucks.

On this day that I’m writing about, we were doing speed enforcement on Route 2, which runs NW to SE from East Hartford, CT to the CT/RI line near Westerly, RI. My partner on this day was Dave Gibbs and he was the Radar Operator. I was the Trooper pulling over the speeding motorist in a marked cruiser and issuing the Traffic Citation to the motorist operating the vehicle.
We were working in the town of Glastonbury, set up in the NW travel lane, Trooper Gibbs was on the left shoulder of the divided highway in an unmarked nondescript car with hood up that looked like a disabled vehicle. After clocking a vehicle he could visual see them as they rounded a curve toward my location on the right shoulder. He would call out via radio the description of the vehicle to me, such as “ Red Ford, left lane, rounding the bend now, 84 MPH. The posted speed limit on this stretch of road was 55 MPH. 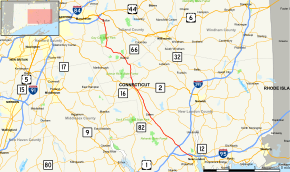 To further paint a picture of this specific event I must add one thing. At the top of this long hill where we were working, almost a mile to the S/E was a crossover for official use only. At the time of this specific stop there happened to be a Trooper in a marked cruiser sitting in the crossover eating lunch and doing paperwork. This Trooper was not assigned to the Traffic Division, he was on routine patrol from the Colchester Barracks, Troop K. The acknowledgement of his location was all over the CB radio waves which we also monitored. “ Breaker – Breaker 1-9, Smoky in the cross over top of the hill by mile marker such and such.” 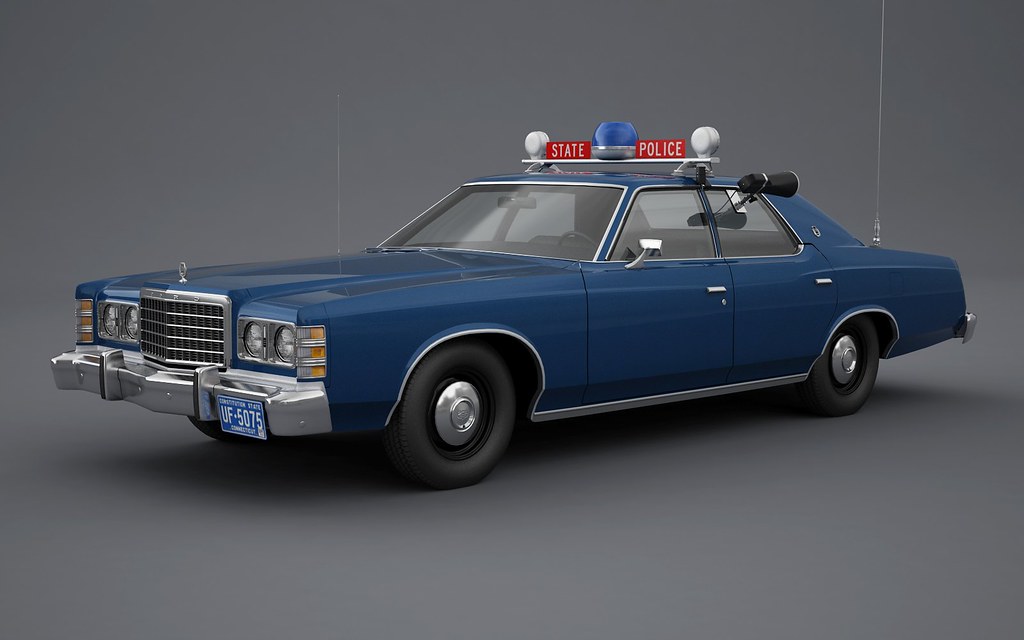 Dave calls out the speed and description of the offending vehicle. I exit my marked 1978 Ford Crown Victoria, point to the offending vehicle approaching me and motion for the driver to pull over, which he does. As is common practice I say something to the likes of “ Good morning sir, I pulled you over for speeding, you were clocked on radar at 84 MPH in a 55 MPH zone. I would then ask for the operators driver’s license and registration.
I must take a moment to talk about glove compartments and center consoles. It never ceased to amaze me the disorganization of these compartments. Many twelve-year-old vehicles would have each and every registration that was ever issued as well as insurance papers dating back to the crusades. Old sandwiches, jars of oozing peanut butter, dripping lipstick, (summer only) and everything imaginable or unimaginablecould be found in some compartments. A road Trooper has seen it all at one time or another. The operator in this case, Mr Smith, says, “Oh No, I knew that car was there, it was all over the CB radio and I was doing exactly 55 miles per hour when I passed him.”  I question him as to where this was and he tells me it was at the crossover a mile or so back and described the maroon Ford of the Troop K officer eating his lunch at this location. We did some checking up after the stop, knowing this one was going to court, I documented this information with the i’s dotted and the T’s crossed.
Without going into a whole lot of detail with Mr. Smith I explained to him this was not the officer who clocked him on radar. As was always my custom, I, yes Sir and no Sir’d him to death during the encounter as he arrogantly berated myself, the State of Connecticut and the Connecticut State Police as nothing but revenue collectors. I was informed he was from New York and he would see me in court. Of course I was still awaiting the extraction of the registration from the glove compartment. Eventually this document was located and presented to me and a citation for speeding was issued. Mr Smith would drive off while still berating me, my department and the State of Connecticut.
As is the custom and protocol in a speeding ticket, I filled in the explanation of this stop in the appropriate location on my copy of the ticket which would then go to the court. In this case should it go to court, it would be in the town of Manchester. It is the operator’s prerogative to mail in the fine or appear in court to contest the citation.
BINGO, about six weeks later Trooper Gibbs and me are summoned to court in Manchester for State of Connecticut vs. Mr Smith. On the day of the trial Trooper Gibbs would testify first that he was the Radar Operator and was in a 1976 Plymouth Satellite, 2 door, silver, parked on the side of the road at a specific location with the hood raised and for all intent and purposes that car looked like a disabled vehicle. He stated he clocked the offending vehicle at 84 MPH in a posted 55 MPH zone and that the radar was calibrated and checked according to law and department procedures. There was no rebuttal by the accused, Mr. Smith.
I would testify next. I was asked if I recognized the accused Mr. Smith. In this case I certainly did and pointed to him sitting alone at a table to my front. Knowing he was innocent, Mr. Smith would represent himself. I then proceeded, using my notes on the citation and additional notes in my field notebook to paint a vivid picture of the entire incident in great detail which included his glove compartment contents. States Attorney Arnold Markle said in a class I once took, “Document, Document, Document, if it’s not written down, it never happened.” I never did forget that one class, and I always documented. Even today I document and keep a daily journal.
After my testimony Mr. Smith was sworn in and began testifying in his own behalf. He would mention the Trooper eating lunch at the crossover, the chit-chat on the CB radio and the fact he never saw Trooper Gibbs car. “Of course he didn’t, he was going 84 MPH.”
He went on to describe me and the fact I belittled him and was nothing but a revenue collector. He stated that the Trooper always used the words “yes sir, no sir” and when stating he would see me in court the Trooper said, “That is your right sir and have a good day”.
The Judge, after a long pause, asked Mr. Smith, “ and what was belittling about the way the Trooper spoke to you? Mr. Smith said, “I just knew he didn’t mean it when he said all those yes sirs and no sirs”.
The Judge would pound his gavel once, say the word “Guilty” and set the fine, court cost, and direct Mr. Smith where to pay the clerk.
“Troopers, your dismissed.” 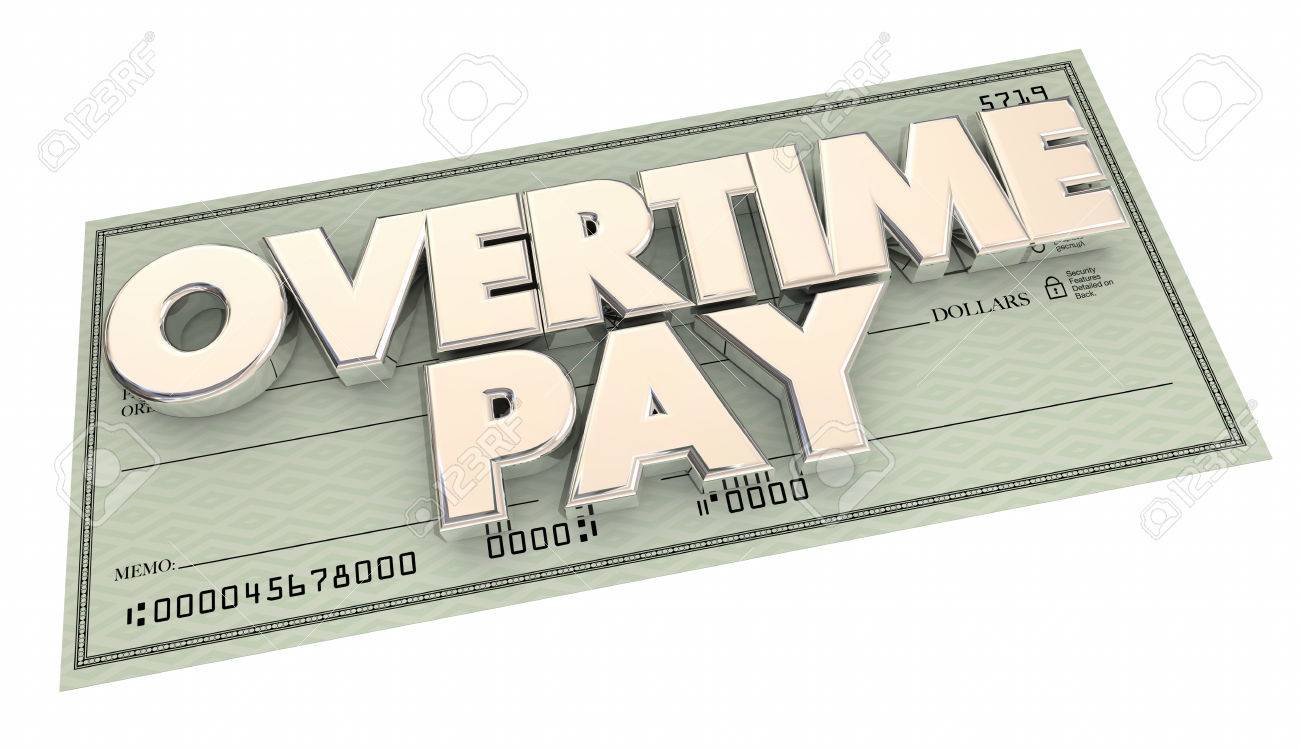 It pays to document! Thank you sir for a day of overtime, my family appreciated the extra income.
Should you find yourself down in the Blue Ridge Mountains of Virginia outside of Roanoke and happen by the Virginia Mountain Winery, stop in and say hello to retired Trooper Gibbs. Make sure you tell him,  The Rooster sent you.

Editors note: Mr Smith is not the name of the operator of the offending vehicle in this case. All events are to the best of this writers recollection and I thank David Gibbs for being my wing man for a number of years while assigned together. Cheers Dave and thanks for looking over the rough of this one stop of many in our careers.