I share with you an enlightening poem from across the dis-functioning Bay Bridge, which connects the Western Shore with the Eastern Shore of Maryland. I was not going to call you at 0400 hrs George to let you know I was doing this George. Sleep well my friend.

I would guess George has been a friend for close to twenty years. Geeze, that was back in the days when we had a president that said ” “Brownie, you’re doing a heckuva job.” Where does the time go?

Now in this day and age we have the CDC Says “Do Not Go to Work, “President Trump Says, “Thousands With Coronavirus Could Go to Work and Get Better.” Fill those pews on Easter Sunday. A Greek Tragedy?

Often after he posts something on one of his many venues, George sends me scurrying to find out just what in the hell he is referencing. Most often I’m successful, but on occasion I’m left scratching my head. Enjoy the poem. 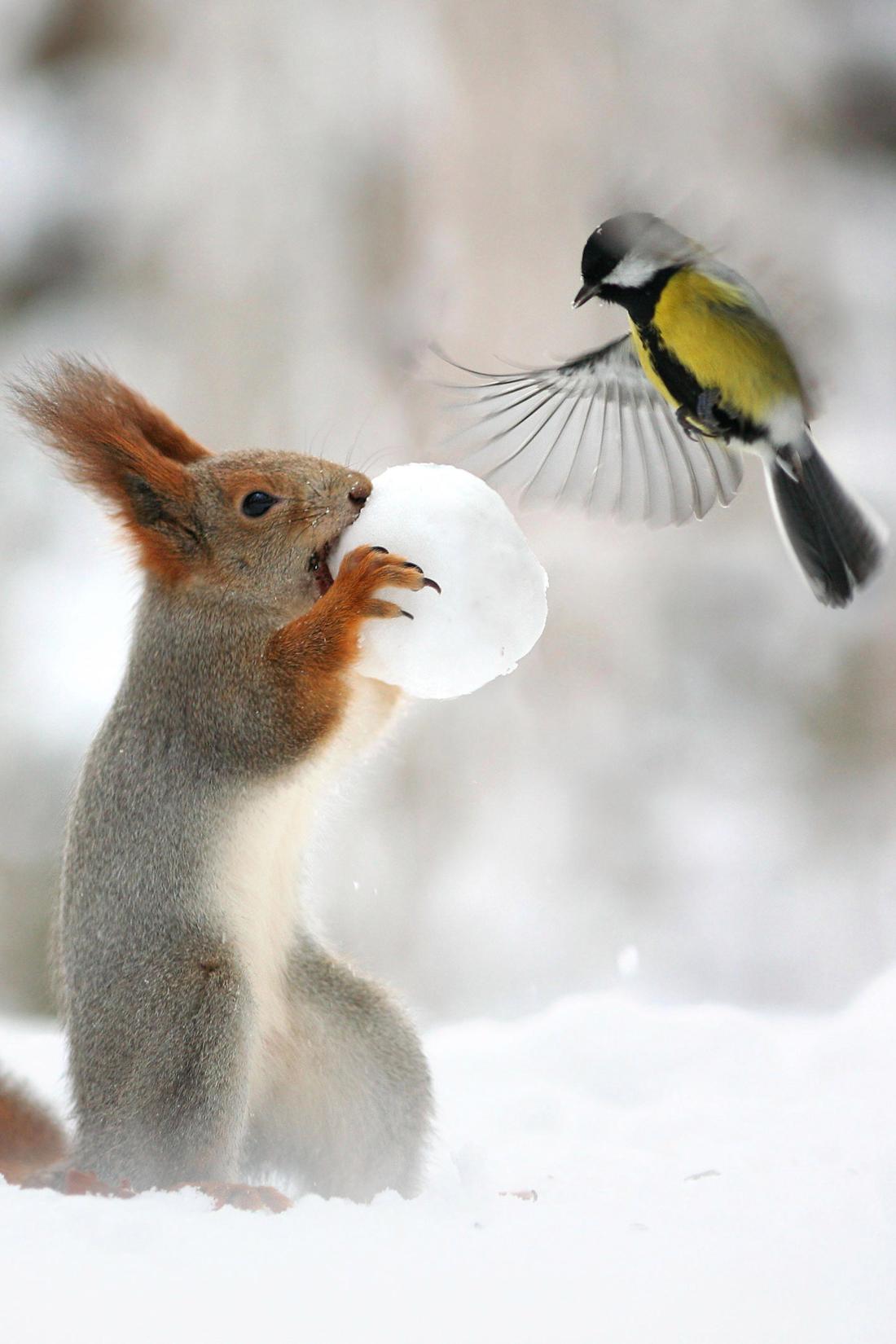 It was his response to a recent “poor georgie’s almanack” posting.

I looked out my window and saw a great sight,   A bird and a squirrel were having a fight. Seeds on the ground were causing their rage, They were free, unlike me, pent up in a cage. Coronavirus dumped on us, a rampant deluge,    We’re saved for the time in our homely refuge, The squirrel has bolted, the bird struts around,    My heart’s with the seeds all over the ground, It’s so strange inside, I can hear graying hair,    Sounds of the crowds, and look, no one’s there, We are stuck in the house for a foe that is viral,    All normal relations are in a downward spiral. The long golden silence is but tarnished words,    I long for outside, breathing free like the birds, My life of the past and its warmth do I seek,    I’ve endured this affliction for all of one week. Squirrel has returned eating seeds that are left,    Looking out of my window to the world, bereft Of my freedom to move anywhere that I please,    To enjoy the squirrels and birds in the trees. Next week may be better, a brisk sunny walk,    Or perhaps my dear wife and I will just talk, About the day when this plague’s in the past,    But for now, how long will this dilemma last?

Retired. Writing essays about local and world events that affected the decisions made by our ancestors that resonate with our lives today. We are who they were. Also writing my take on what Ben Franklin’s Poor Richard’s Almanack might be like in a modern world that now has electrcity. I was head of PR for The Washington Post during Pentagon Papers and Watergate, special assistant to the Postmaster General, senior staffer on the US Senate Foreign Relations Committee, a show business press agent, Chicago chamber of commerce press relations manager and consultant to US and international governmental and nongovernmental agencies and corporations. Examples of my work are in the Smithsonian and Newseum collections. poor georgie’s almanack (since 2011) can be found at http://georgekroloff.blogspot.com You can Google it or follow me on Facebook or Twitter. View all posts by poor georgie’s almanack Published March 25, 2020